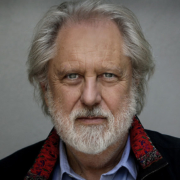 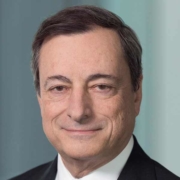 Celebrating the 45th anniversary of the Business & Finance Awards, recognising excellence in business, social and political leadership since 1974.

The 2019 Awards showcased a ‘Celebration of FDI in Ireland’. In doing so, the Awards recognised IDA Ireland on their 70th Anniversary and in a broader context, celebrated the success of FDI companies and their contribution to Irish business.

In 2015, former President of Ireland Mary Robinson with The Outstanding Contribution to Ireland Award presented by Former Secretary General of The United Nations Kofi Annan.

Each year the Awards are attended by 1200 CEOs and business leaders. The support of a select group of corporate patrons allows for the Awards’ independent status to be maintained and presents the patrons with the opportunity to be in the room with the CEOs of the top 500 companies and the most influential business leaders in our country.

When are the awards taking place?
The Business & Finance Awards will take place on Thursday, December 12th 2019 in the Convention Centre Dublin.

How do I book a table for the awards?
To enquire about attending these prestigious awards contact Aideen Buggy
E: aideen.buggy@businessandfinance.com
T: +353 1 237 7012